6 Steps to Building a Discord Community for Your Brand 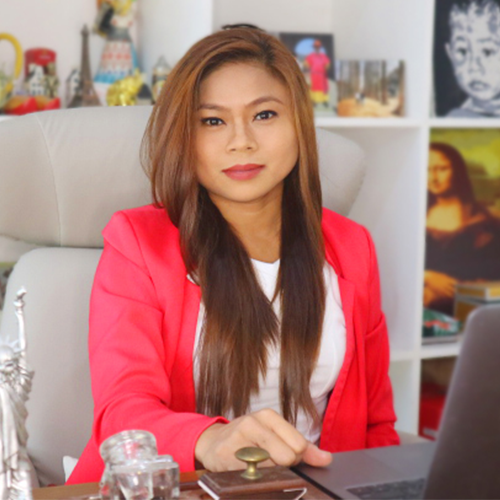 Merlene Leano
Director of Global Sales and Marketing
Table Of Contents
6 Steps to Building a Discord Community for Your Brand
What is Discord?
How to Build a Discord Community
1. Identify Your Objectives
2. Create Your Server
3. Invite Users
4. Categorized Your Channels
5. Add a Moderation System
6. Embrace Changes
It’s Just an Irony!
Share

There is no question that in today’s digital culture, social media has become an indispensable component of our normal routines and activities. Facebook, Twitter, and Instagram, widely known as the “Big Three,” have become channels through which opportunities can be found not just for people to communicate with one another but also for businesses that want to thrive in this highly competitive and constantly evolving environment.

However, did you know that, aside from the Big Three, there’s this platform that most businesses often overlook? It is a platform that shows quite a hefty amount of potential—especially when used for expanding one’s business user base? This untapped gem is none other than Discord.

You’re probably thinking, “But Discord is only for gaming, right?”

That is true, but, that’s merely scratching the surface. There is much more to Discord than that. In fact, Discord provides users of all stripes—from gamers to businesspeople—with a wealth of benefits. Since 2015, Discord has developed into one of the best online platforms for the creation of communities that can be found anywhere on the internet.

If anything, the pandemic taught us one thing: Businesses need to have some kind of online presence to continue operating normally.Discord has impressively helped several businesses accomplish this goal.

For starters, Discord is an online platform that specializes in connecting individuals globally by utilizing features that are geared toward the development of online communities. On Discord, members of a community are given the opportunity to freely engage in conversation with one another through a variety of communication channels, including voice chat, video chat, and direct messaging (more commonly known as  text messaging).

Users have the ability to send messages that are more personalized by including multimedia content such as video clips and images, as well as emojis, GIFs, and chat stickers in their conversations. Additionally, Discord enables its users to broadcast live streams, which can be anything from a gameplay walkthrough to a reaction video to the most recent movies or video-on-demand shows. During these live streams, users are able to interact with other people by using the different forms of communication channels supported by Discord. Additionally, users are able to communicate with thousands of other community members simultaneously while they are inside server-based communities.

What is a Discord Community Server?

While designed predominantly for gaming, a Discord community server is a platform that allows users (gamers or non-gamers) to chat in real-time with other people on the same server. Discord communities are ideal hotspots for people with similar interests in various subjects, brands, and even niche-specific fandoms or popular celebrities and personalities.

A community server on Discord is a platform that, despite being created predominantly for gaming, enables users to engage in real-time conversation with others who are using the same server. This functionality is available to both gamers and non-gamers. Communities on Discord are perfect gathering places for people who share interests in a variety of topics, brands, and even specialized fandoms or popular celebrities and personalities.

Creating a community on Discord is completely free and allows the owner of a server to modify the community’s settings so that they are more aligned with the type of community they intend to foster. This is done to ensure that those who are interested in the same topic as those already on the server will be encouraged to sign up and join.

Do you want to know how to create a Discord community for your brand? Then this article will focus on how to build a community on Discord and how you can use it to increase your loyal followers.

How to Build a Discord Community

Before starting your community, you should have a thorough outline of your goals so that you can readily determine whether your community-building initiative is on point and is suitable for your brand.

Here are some ideas to help you create an actionable roadmap for developing a successful business.

Talk to our team!
Send Me a Quote

This step is rather straightforward. All you have to do is download the Discord application and create an account. Once you gain access to your Discord account, simply click the plus (+) button on the right panel of the UI labeled “add a server” and that’s about it.

A community cannot exist and thrive without its individual members. The next thing you need to do is send invitations to other users, asking them to join your community server. Despite having the ability to invite anyone to your server, it is recommended that you begin by inviting people you already know, such as members of your family, friends, or coworkers. Additionally, you have the option to make your server appear either public or private. Your server will be available to any and all users once it is publicized in this manner. Meanwhile, if you want to make your server private, it will only be accessible to individuals who have received an invitation to do so.

You also have the option of inviting users from outside of Discord through your various social media accounts. Given that creating a community on Discord is part of your marketing efforts, you should mention your Discord server whenever you post updates on any of your social media accounts and invite followers to join. It is a simpler method of boosting people’s awareness of your community server. 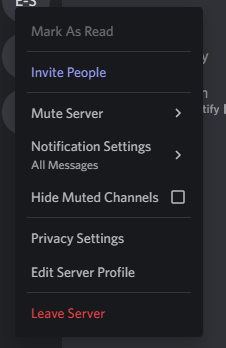 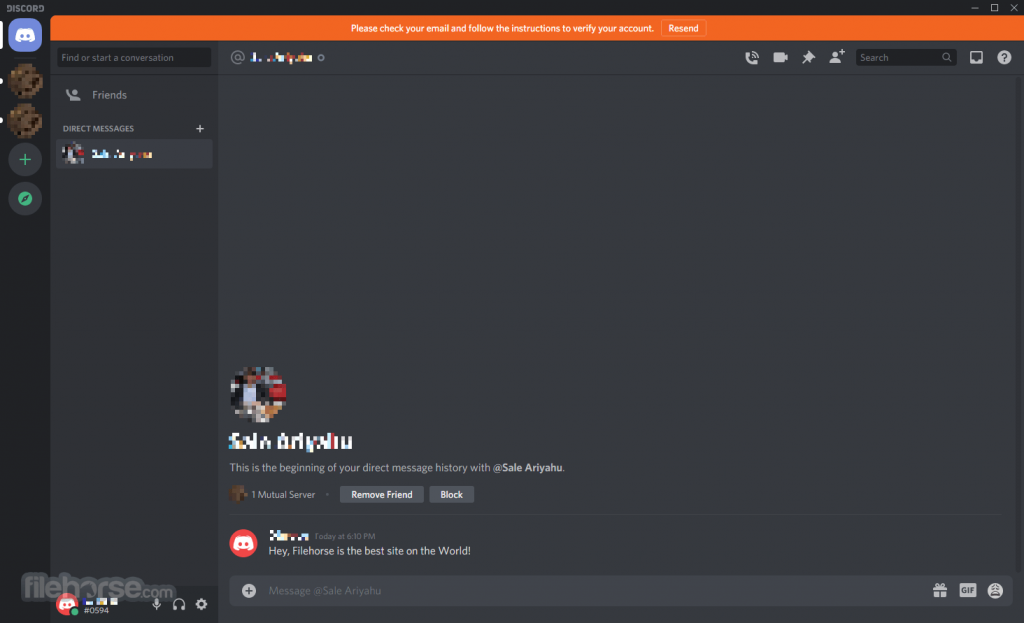 The next step is to categorize and organize your channels to better suit your community members’ communication preferences. Discord’s latest version allows server owners to build several chat channels that support both voice and text messaging. As such, you can easily categorize all the activity taking place on your community server.

For example, you may set up a text-only channel to share interesting and humorous content such as memes, jokes, and even punchlines. On the flip side, you can create another channel that you can use for brand-related announcements and the like. Take advantage of the fact that you can effortlessly mix and match the capabilities and features of your channels to boost your engagement and show off your creative side in the process.

It goes without saying that when creating and growing an online community, trolls are your sworn enemies. It is crucial to gear your Discord servers with preventive measures that will shield you from the lurking threats of the internet. You can do this by integrating a moderation system into your servers. Do this by delegating roles on your Discord server.

Don’t know how to start? Here’s a quick step-by-step guide to employing moderators on your Discord community servers.

Step 1: On your Discord, go to your server where you want to make someone an administrator.

Step 2: Hover your cursor over the server’s name at the top left corner of the UI and click Server Settings. 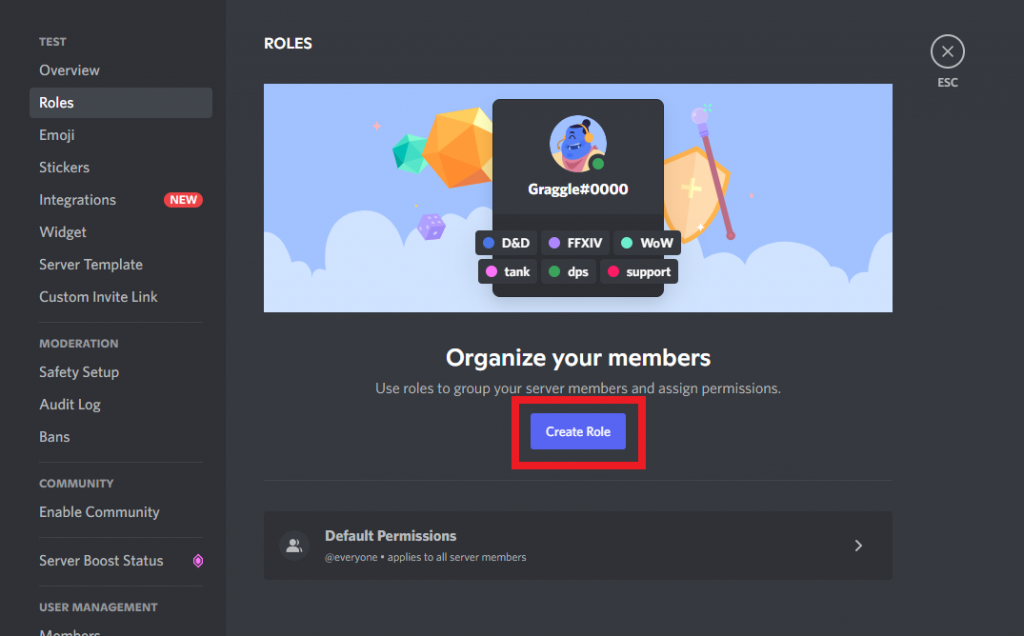 Step 4: Then click the plus (+) icon to create a new role. Upon creating the role, the role will be named “New Role.” 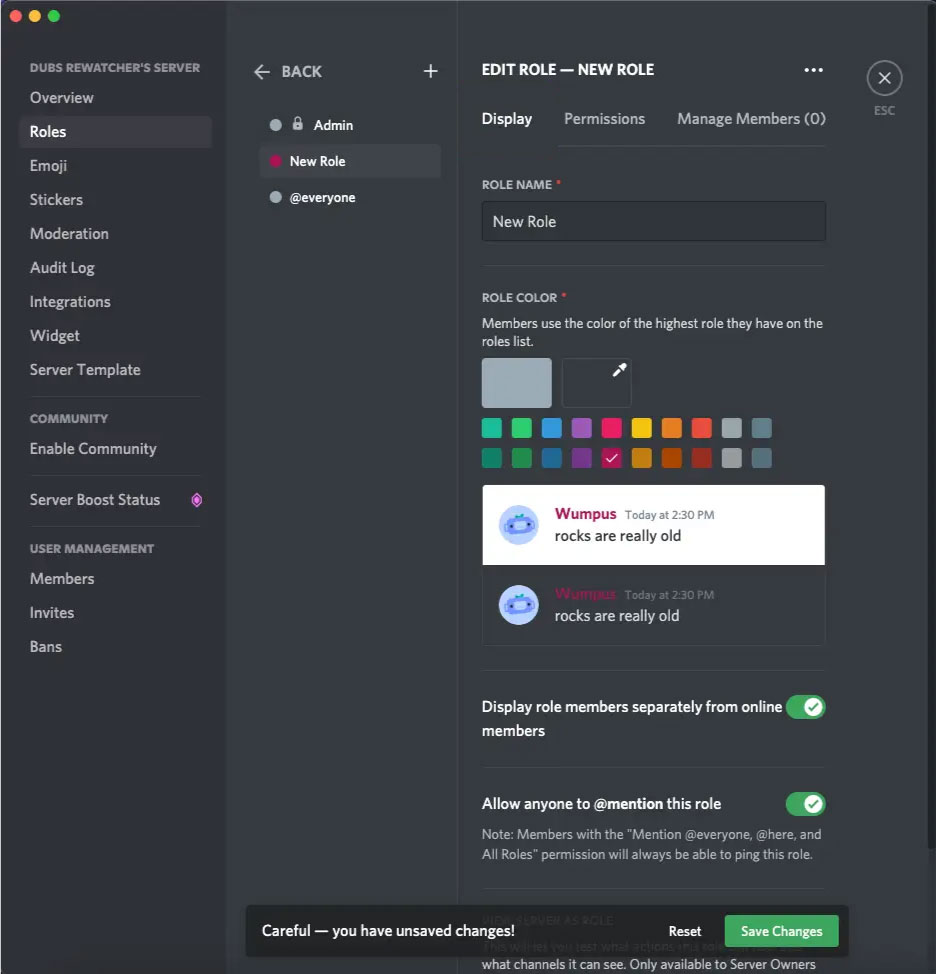 Step 5: You can rename the default label to your liking. Want to notify members straight away? Then name them “Admin.” You can skip this step if you want to leave it as is.

Step 6: Once you’re all set, go to the “General Permissions” tab, check the “Administrator” option, then click “Save Changes.” 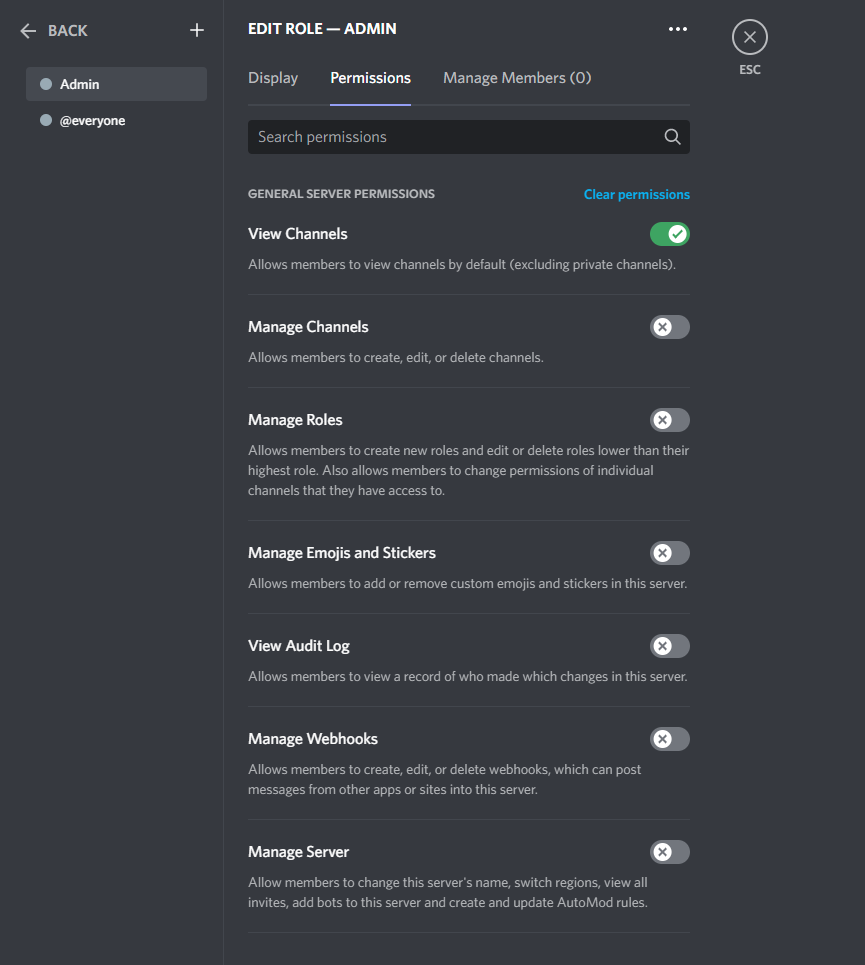 Step 7: To assign this newly created role to a member, hover your cursor to their username, right click, select “Roles” in the drop-down options, then tick off the check box next to your new role. 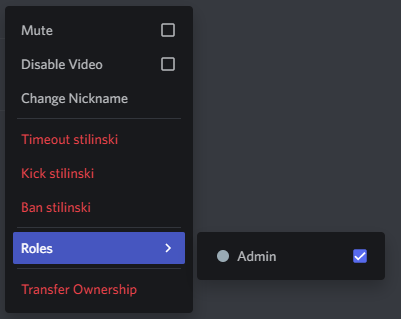 The final step in setting up a community on Discord is quite straightforward. If you want to keep your online community stable, you must be willing to make changes based on your members’ actions, preferences, and server insights. If you believe that one of your channels (assuming you have multiple channels) is ineffective, altering or removing it is the best course of action. If you are reluctant to eliminate a channel entirely, find a strategy to foster it such that existing users are enticed to engage in conversation on that community server.

Modify your server rules as needed, add more moderators or administrators, or diversify your posts. Don’t forget to keep all of your members updated whenever you make modifications to your servers.

While its name contradicts its intended purpose, Discord has proven itself to be one of the best online community-building platforms on the internet right now. In that regard, if you want to make the most out of your online communities, you must know how to manage them well.

We’ve done our part by supplying you with easy steps on how to make a community on Discord. The only thing left to do is to nurture it and provide the necessary assistance that your members require to ensure your long-term stability.

Aside from Discord, there are several online platforms that you can use to boost your engagement and grow your user base. However, none of them are really safe from online trolls. That is why it is critical to employ a moderation team to safeguard your community and members against such threats online.

Are you unfamiliar with the concept of moderation? Perhaps we can be of great assistance!

Chekkee is a moderation company that specializes in community and forum moderation solutions. These solutions are designed to ensure that your engagement with your audience is not disrupted by unwanted, inappropriate, or dangerous posts, and that excessive use of derogatory and offensive remarks to defame an individual does not breed conflicts among members of the community.

Can my child play Roblox safely?

Guide to Turn Customers Into Fans of Your Brand Using UGC